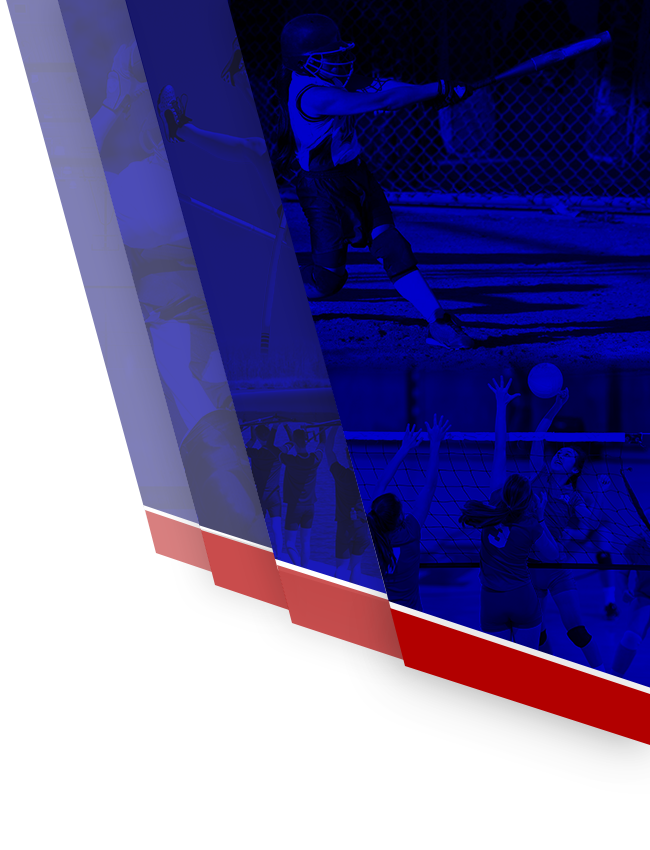 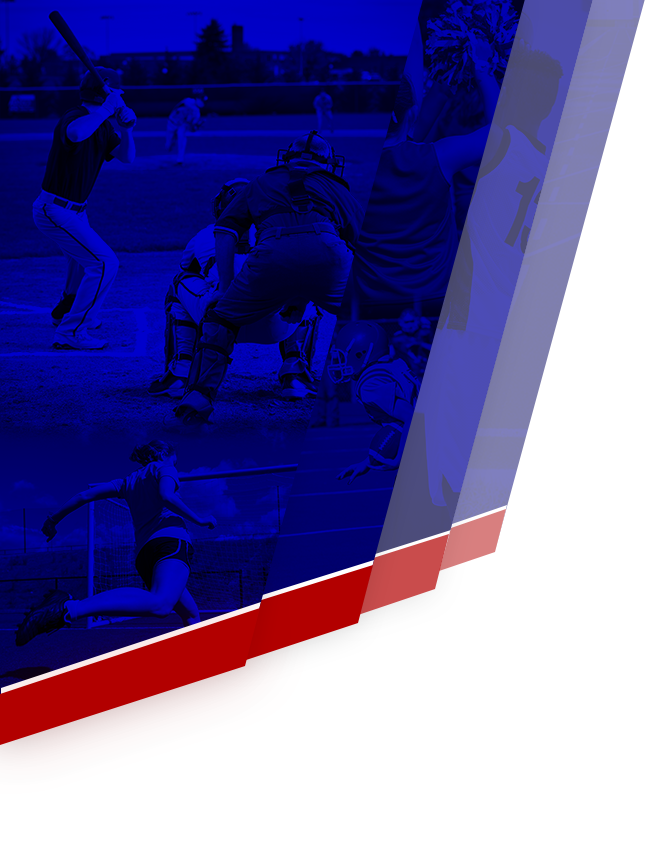 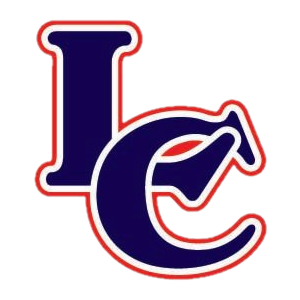 Lamar Trojans snagged a late lead and defeated Callaway 11-10 on Tuesday. The game was tied at ten with Lamar Trojans batting in the top of the sixth when Katelyn Ziehme singled on a 1-0 count, scoring one run.
Lamar Trojans built a seven-run lead in the second inning and then held off Callaway’s charge. Callaway tallied seven runs in the failed comeback. #4, #12, #2, #7, and #2 powered the rally with RBIs.
Lamar Trojans got things moving in the first inning, when Taylor Turner singled on a 0-2 count, scoring one run.
Ziehme led things off in the pitcher’s circle for Lamar Trojans. She went seven innings, allowing ten runs on 13 hits, striking out one and walking one.
#27 was in the pitcher’s circle for Callaway. She allowed 19 hits and 11 runs over seven innings, striking out one and walking one.
Lamar Trojans tallied 19 hits. Ryla Traylor, Turner, Kelyse Harris, Paige Mayfield, and Ziehme each collected multiple hits for Lamar Trojans. Traylor went 5-for-5 at the plate to lead Lamar Trojans in hits.
Callaway scattered 13 hits in the game. #2, #7, #5, #1, and #27 all collected multiple hits for Callaway. #2 led Callaway with three hits in five at bats.